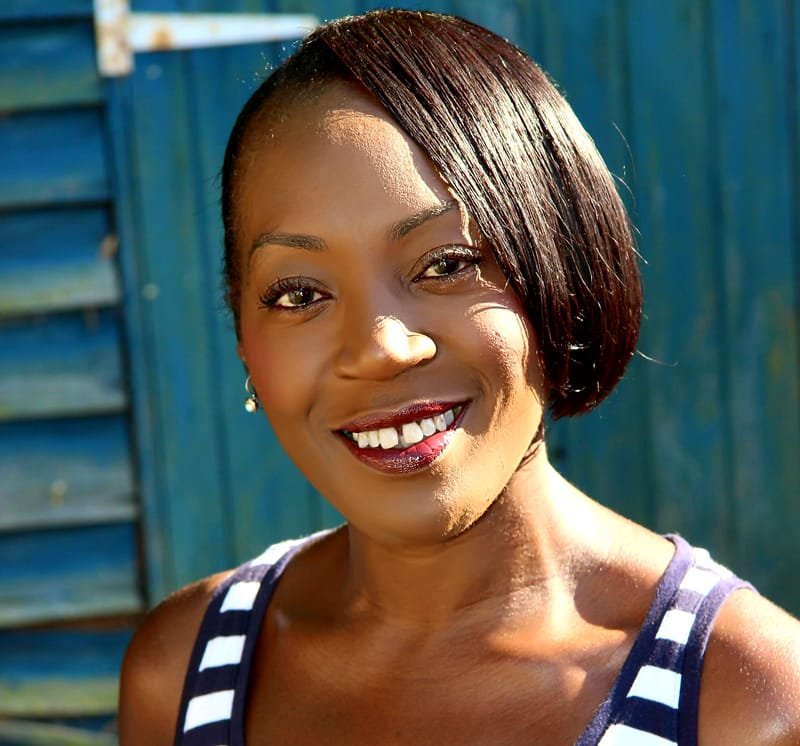 Hot off the heels from training Andrea performed in shows such as; Starlight Express (German Production); Aint Misbehavin (European Tour); The Andrew Lloyd Webber gala show (European Tour); and The crucible at the Edinburgh festival.

Andrea has returned to her first love the stage, after putting her career on hold for 22 years to raise her Son.

During her break, Andrea used her wealth of experience and theatrical influences coaching children and young adults; (including her Son and of recent her Niece) all of which have successfully landed leading roles in various West End musical productions.

Andrea is delighted to reignite her love of performing by playing the role of Monica in ‘It tastes like home' and would particularly like to thank her family for encouraging and championing her to resume career as a performing artist.