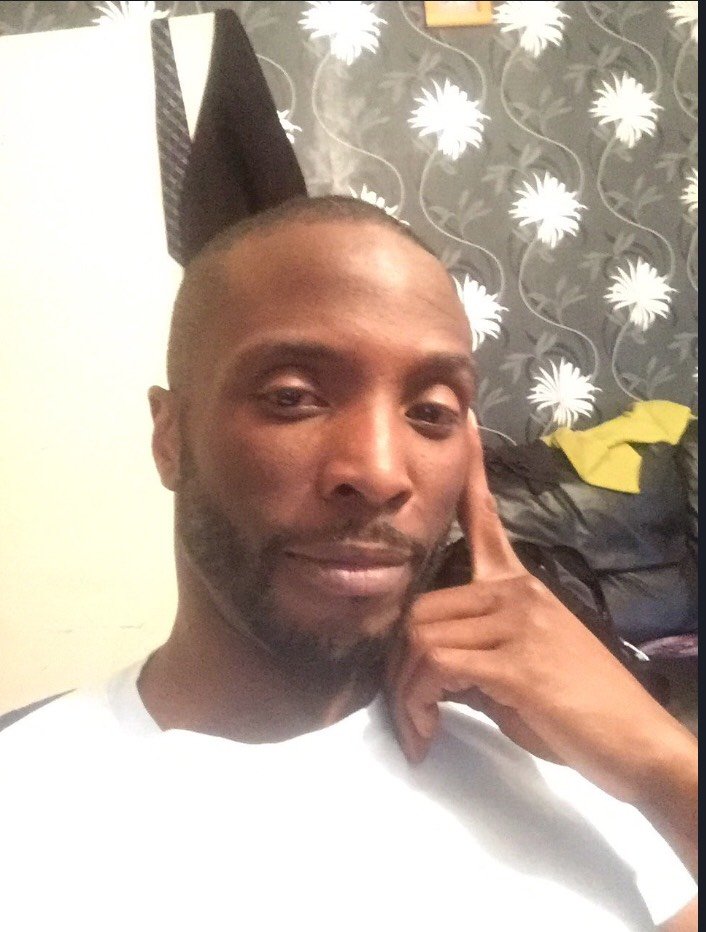 A singer-songwriter, musician, producer and former model, an aspiring thespian with a wacky sense of humour. Daniel now spends most of his time working with other aspiring recording artists as a music producer and engineer. Growing up in London in the 80's and 90's his love of the arts has been cultivated and coloured by a supportive family. Daniel's parents discovered his many talents at a very early age, he quickly adapted to becoming a performing artist, and musician collaborating and working alongside many well known names/acts on the British R&B circuit such as “Soul2Soul”, loose ends, Omar, Don-E, 9 yards, Caron Wheeler, Franky Beverly of “maze”, to name a few.