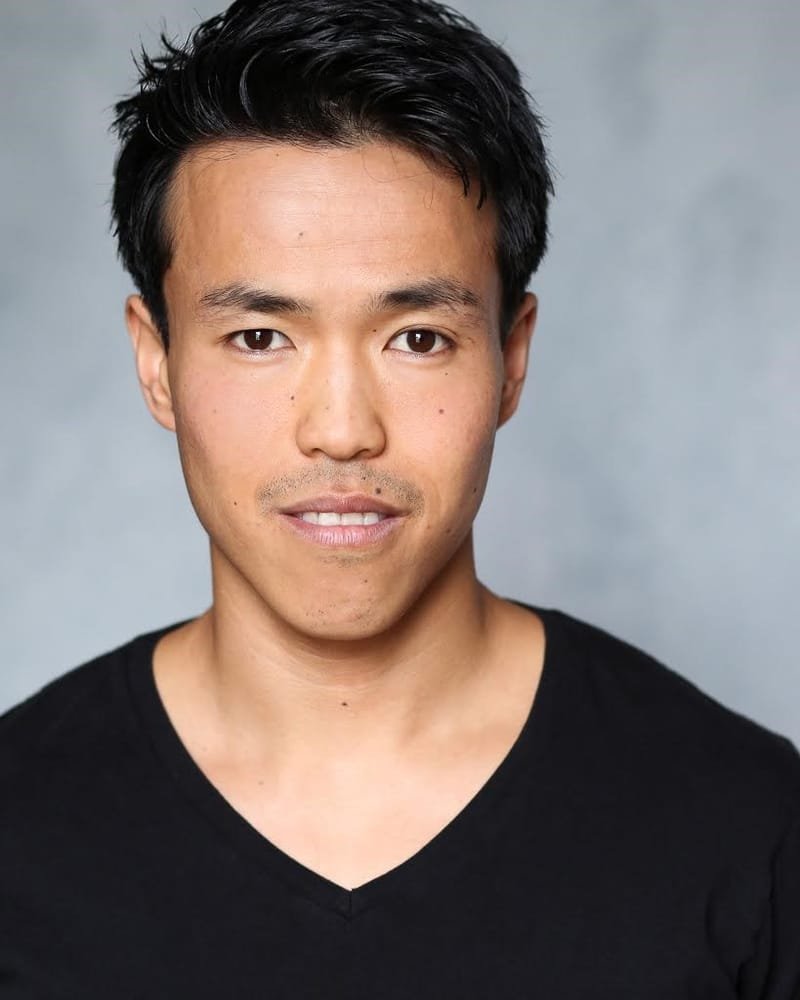 Jarrod Lee is a Professional Actor who trained at the Royal Academy of Music with his MA in Musical Theatre (Distinction). He has taken on lead and supporting roles in over 30 plays, musicals, films and TV, including starring in TVNZ’s Han Chronicles as Young Han, playing Song Liling in M Butterfly, taking on Thuy U.S./Assistant Commissar in Miss Saigon, and recently playing the Lead Role of Liang Shanbo in the Chinese Legend Butterfly Lovers.

Passionate about telling less well known, yet genuine stories and shining a light on cultural issues, he is excited to be a part of “It Tastes Like Home”.
Jarrod Lee is represented by BBA Management.