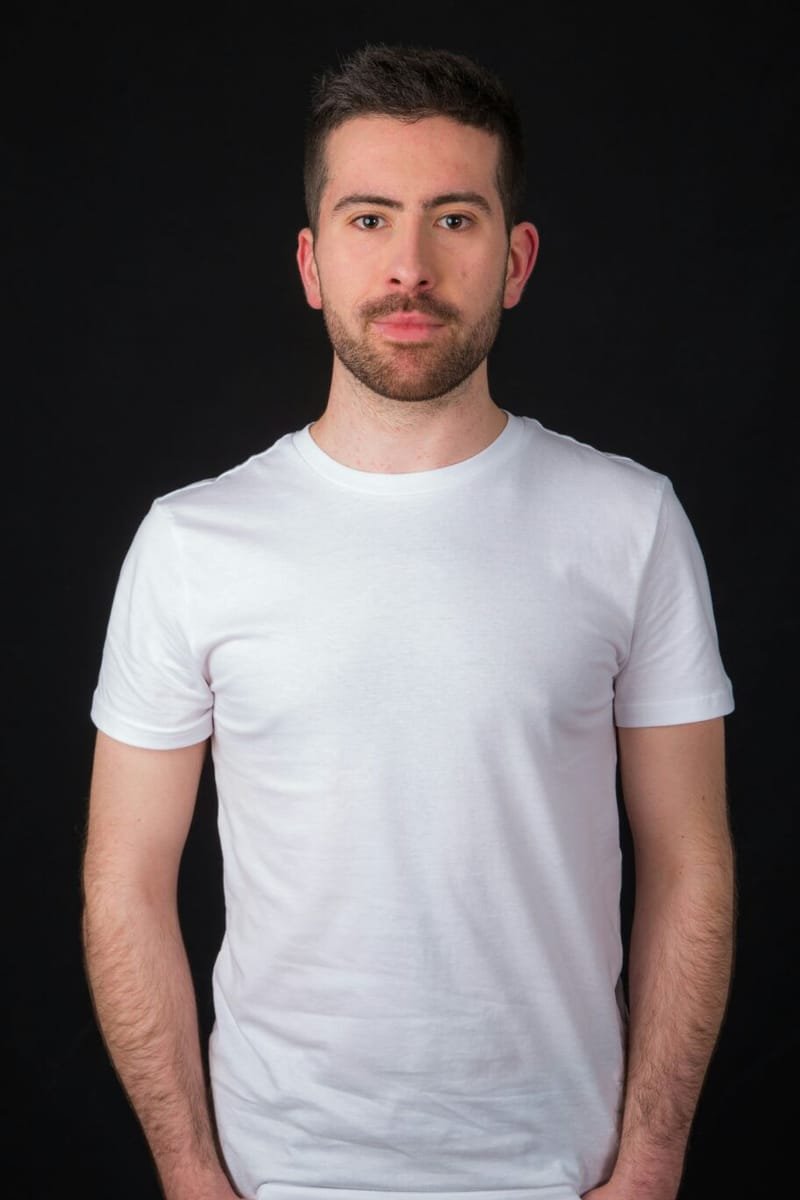 Alejandro has always been interested in Musical Theatre as an art form. He trained professionally as a dancer at Danza 180º in Madrid (Spain), where he got to interpret the repertoire of musical theatre choreographers like Jerome Robbins, Bob Fosse or Michael Bennet. After choreographing and producing his own pieces he decided to move to London to study a masters degree in Musical Theatre, production pathway.  "It Tastes Like Home" is his second show as a producer after the musical comedy "The Problem with Fletcher Mott" and he can't wait for audiences to experience the fascinating combination between comedy and social content the show provides.