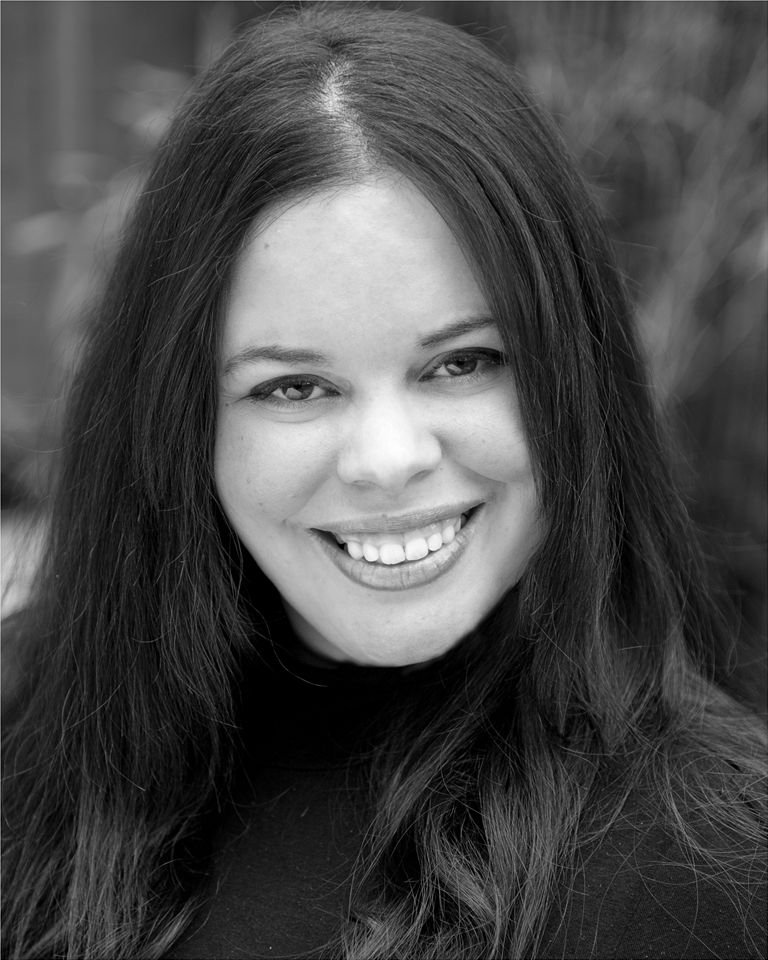 Mimi J trained as an actor at The New York Film Academy in L.A and after returning to UK trained and graduated from Trinity Guild Hall in musical theatre.