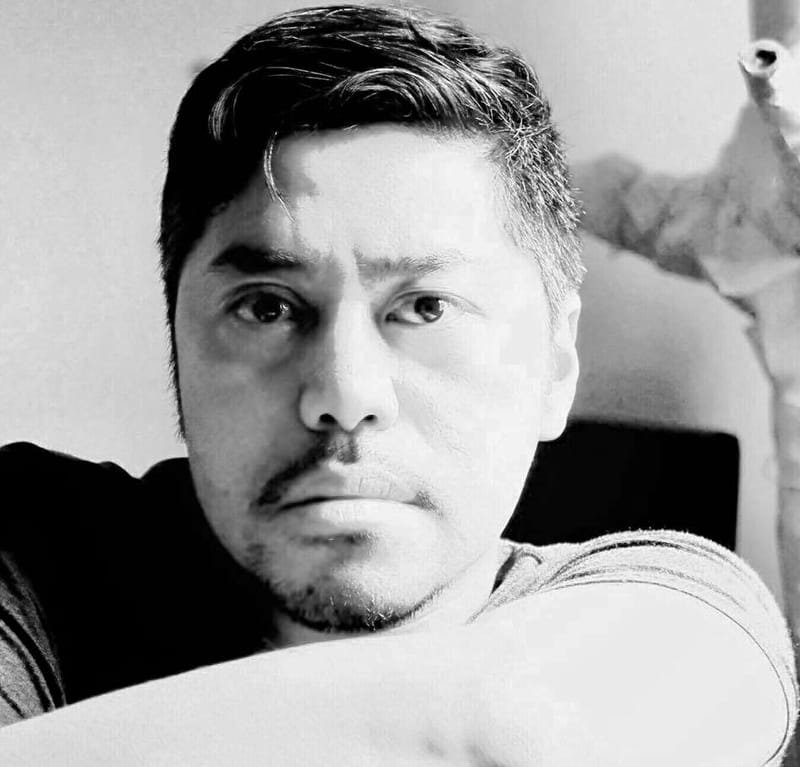 DIRECTOR/ MOVEMENT/ CHOREOGRAPHER: An Act of Kindness, Dream, Goodbye 再见(Tristan Bates Theatre). Illegals: The Game Show, Ballroom The Musical (Waterloo East Theatre), Dorian Gray, Poppies The Musical (The Space). Holding The Man, Macbeth, The State Of Things, The Wolves of Willoughby Chase, The White Rose (The Jack Studio Theatre). The Platform, It Tastes Like Home, Little Did I Know(The Bread & Roses Theatre). Love Me Tinder (Old Red Lion Theatre). The Balcony, The Scene (Get Over It Production). The Scene Gym Shorts – Lovesick (Arcola Theatre). He has also worked with various UK based theatre companies such as Pregnant Fish Theatre, Aequitas Theatre, Arrows & Traps, Barber and Benson Comedy Duo and many more.

He is currently directing a few pieces for the Camden Fringe 2018, Trying To Be Her by Paula David and Around The Block, Cityscape of Female Voices (Collaborating with Get Over It Productions), both staged at Etcetera Theatre. Roman is looking forward to the next instalment of Lorna Wells’ It Tastes Like Home coming up this October 2018.

Roman is also Production and Marketing Manager at The Bread & Roses Theatre and the Body, Mind & Wellness Workshop Facilitator atThe Voice Of Domestic Workers Charity. He is the Artistic Director of DivergentTheatre Collective.

Roman has been collaborating on this piece for three years. It is for him a passion project.